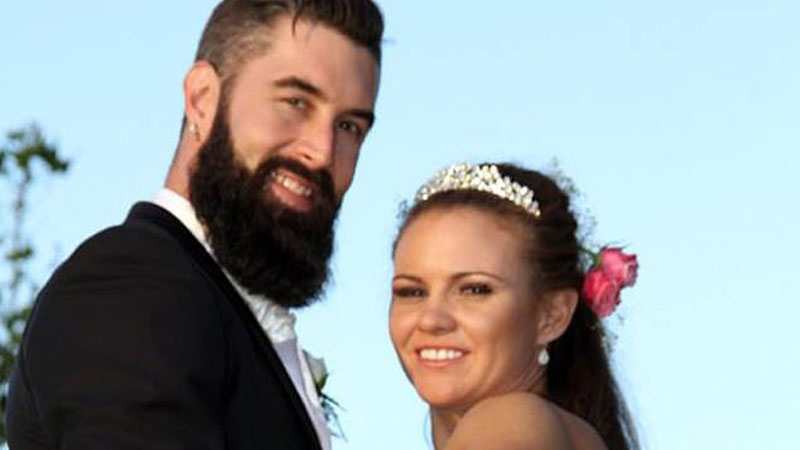 Graeme Holm Reviews: Meet The Young Couple Who Own 6 Homes Worth $1.5 Million 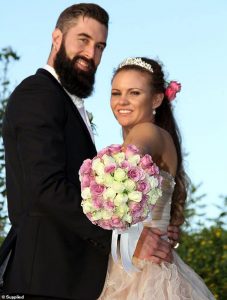 Imagine going from being more than $37,000 in debt to owning six homes, in just three years. Sound impossible, doesn’t it? If not impossible, then it’s certainly unlikely.

Believe it or not, it’s just one of Graeme Holm’s reviews from clients. Megan Andrews, 32, and Jeremy Craig, 37 of Penrith, returned home after splurging on a long holiday visiting over half a dozen countries and then having a lavish wedding in South Africa. This piled up debts of $37,000, a hole so deep that they never thought they would escape.

“We were young spending anything we had direct access to. Travelling, shopping and eating out,” Megan said.

The idea of owning their own home seemed like a dream far beyond reach. However, after a meeting with Graeme, they realised that it wouldn’t be as difficult as it seemed. “Our goals to own our own home was a lot more unrealistic than we thought, “ said Megan. “We knew that our spending had to change.”

Graeme and his team at Infinity Group Australia give clients the ‘tough love’ approach to breaking their spending habits and setting up monthly budgets.

With guidance, strict budget, and a bit of help from Jeremy’s parents, the couple were able to get out of debt, buy a home, and eventually build a property portfolio with six homes, worth $1.5 million. They did it all in just a span of three years. 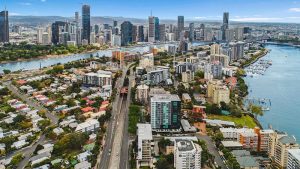 “All it takes is old fashioned budgeting. You’ve got to go back to basics, save hard, and delay gratification a bit,” said Graeme.

Graeme also showed them how an unconventional approach to real estate, will be more beneficial in the long run. “If you aspire to live in Bondi by the water, you might feel pushed out of a home but you’re better off starting with what you can afford.” Rather than searching for their “dream home,” Megan and Jeremy searched for places where they could earn rental income.

Their first home was a modest property in Ipswich in southeast Queensland, followed by another home in Toowoomba. Both of these homes were about $420,000 each but they were also dual occupancy, so they could each house two sets of tenants. For Megan and Jeremy, it was like buying four homes for the price of two. 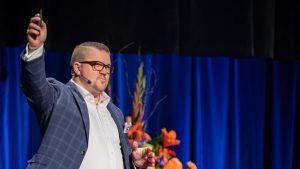 To save even more money, they built and lived in a ‘granny flat’ on Jeremy’s parents property.

After three years and now with their six homes, Megan and Jeremy are able to earn approximately $80,000 per year in rental income. Their goal is to have children and have a 10-year plan to be able to live entirely off their investments.

“We will continue to buy investment properties until our cash flow exceeds our income and we can live financially free,” she said.

This article was posted on the Daily Mail Australia as well as https://www.msn.com/en-nz/money/personalfinance/extravagant-millennials-who-splurged-thousands-on-a-lavish-wedding-in-south-africa-and-travelling-around-the-world-now-own-six-properties-and-reveal-how-you-can-do-it-too/ar-AAIHNEq 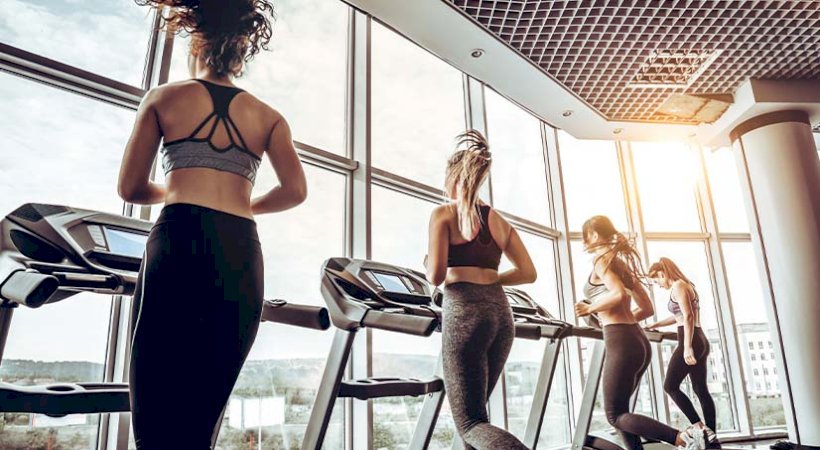 5 tips to get financially fit

Educate Australians on property as an asset class, says Bouris

Hungry for success, hungry to help others